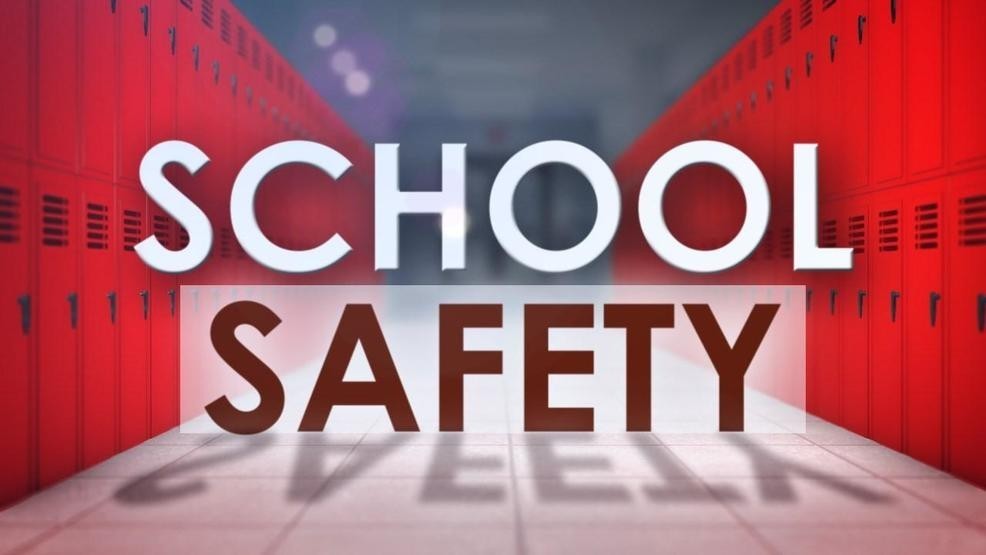 I want to provide an update to the community on the events of yesterday at the Highland Avenue playground and today’s school closure.  As a recap, yesterday evening at 8:45 pm, the Salamanca Police Department notified the District of a what was believed to be a credible threat directed at students attending the Salamanca City Central School District by three or four individuals.   Any threat made against the District or its students is taken extremely seriously.

The District has been working closely with both the Salamanca Police Department and the Cattaraugus County Sheriff’s Department to identify the students involved and provide additional supports.  Both law enforcement agencies should be commended for their prompt and thorough investigation and inter-agency cooperation.

The safety and security of our students, faculty, and staff is our main priority.  As such I can confirm the following facts as we now understand them regarding the incident of September 19th: