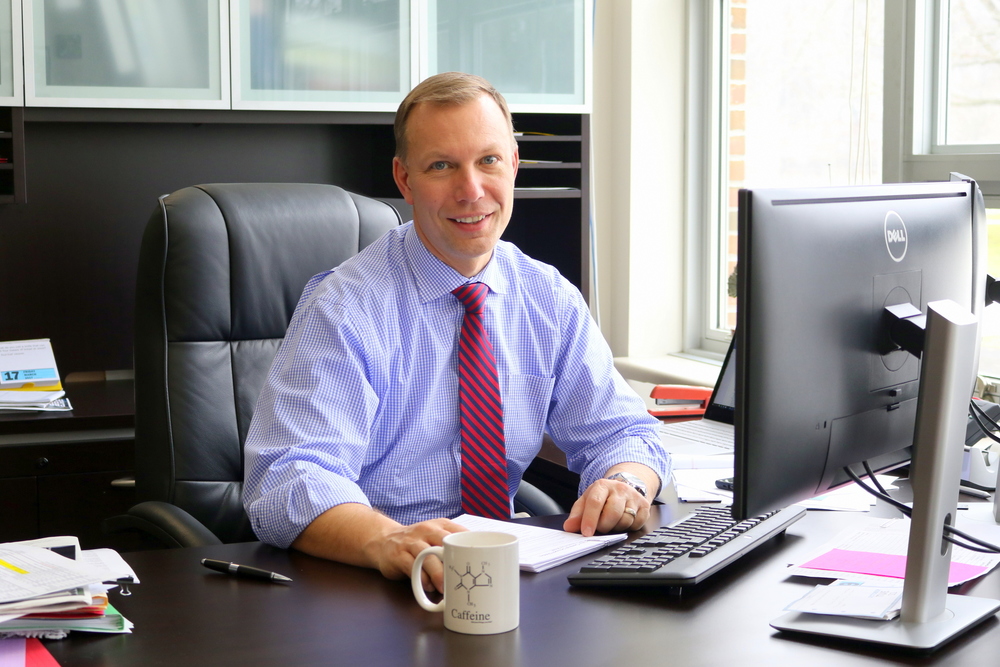 Dr. Mark Beehler, deputy superintendent of the Salamanca City Central School District, will become its next leader on July 1.

The Board of Education announced Beehler as the next district superintendent during its regular meeting Tuesday. He has served in his current position for seven years.

“I really look forward to this opportunity. I appreciate the opportunity I’ve already had to work here for the past seven years,” he said. “Most importantly, I have a deep respect for all of the members of the Warrior family here.”

Beehler said he hopes to continue the good work the district has begun over the past several years and to serve all the members of the district to the best of his ability to the level and extent that they deserve.

Beehler’s administrative career started as a middle school assistant principal in Orchard Park. He then held a variety of building level and district level positions in West Seneca for 12 years. Beehler has also served as an adjunct instructor at Daemen College for nine years, where he taught a wide range of courses in the graduate school of education.

A veteran of the Air Force Reserves, Beehler spent 10 years as a combat arms instructor with the Air Force Security Forces. Beehler holds a doctorate in educational leadership and policy from D’Youville University where he studied student growth percentiles as a unit of measurement for quantifying learning.

Beehler is a member of the Salamanca Kiwanis Club, the Hughes-Skiba Post of the American Legion, the Allegany Highland Council of the Boy Scouts, the West Seneca Free and Accepted Masons, Ismailia Shriners and served 31 years as a volunteer firefighter.