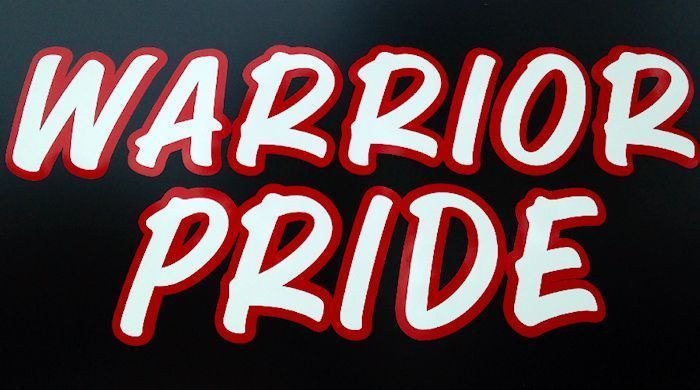 On November 17th, 2022, the New York State Education Department (NYSED) issued a memo requiring school districts across New York to comply with the commissioner of education’s requirement to end the use of Native American mascots.  The commissioner continues that arguments based on the community support or belief that it is ‘respectful’ to Native Americans are no longer tenable.

On November 30th, Seneca Nation President Rickey Armstrong, Sr. issued a statement indicating the NYSED memo is a positive step and that names and imagery that mock, degrade, and devalue Native heritage, culture and people have no place in our society.  President Armstrong supports consultation between school communities and Native Nations. The Salamanca City CSD stands with the Seneca Nation and supports President Armstrong.

Salamanca Schools have long been known as the Warriors and currently use a Seneca male as our logo.  The district does not have a mascot.  The combination of our name and logo place Salamanca schools in conflict with the current requirement by NYSED.  There is a provision in the NYSED requirement that permits schools to consult with Native Nations to seek approval for the continued use of their existing name and imagery.

Throughout the month of January, Salamanca schools will constitute a panel consisting of students, parents and community members, school board members, representatives from the Seneca Nation, and employees that will conduct public hearings on the topic of our current school name and imagery.  This panel will make a recommendation to the board of education who will determine if and when we request approval from the Seneca Nation.

It is the commitment of the Salamanca City CSD district to employ a transparent, collaborative, and inclusive process for evaluating our district name and imagery.