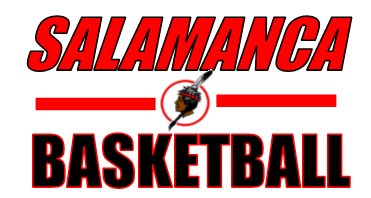 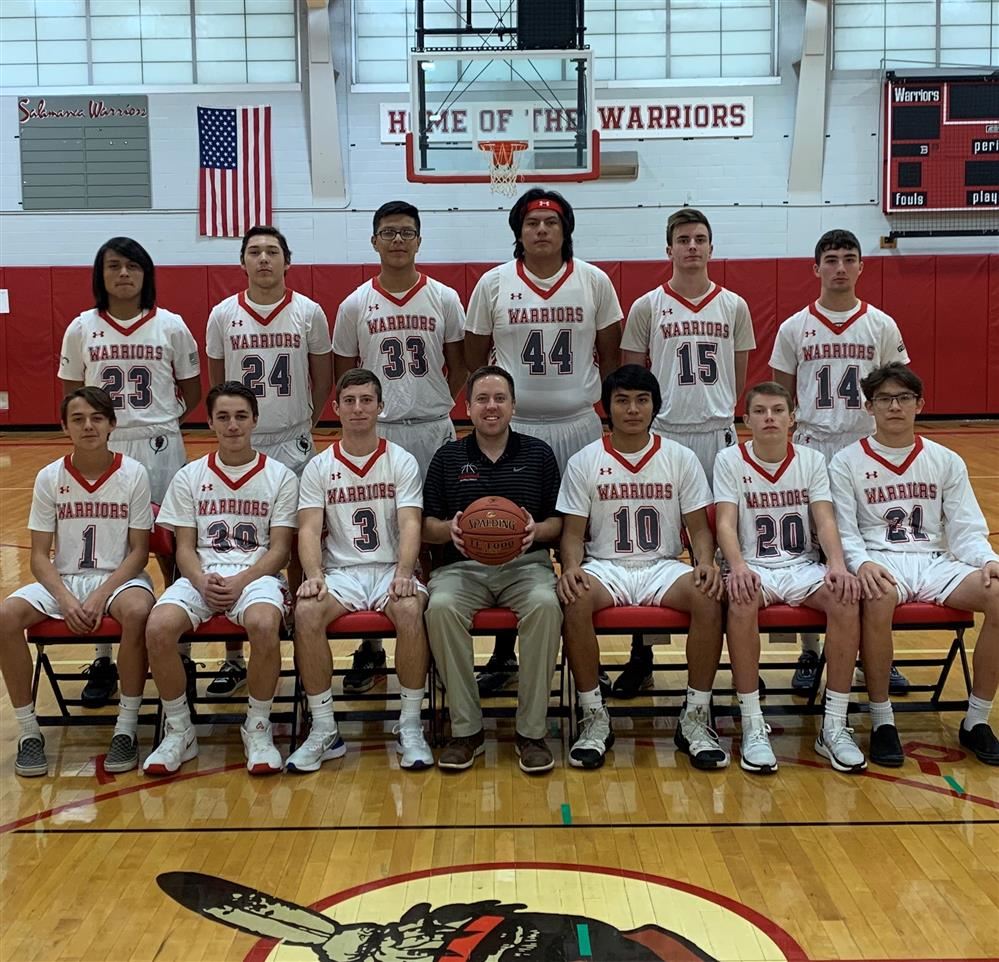 The Salamanca boys varsity basketball team finished the 2018-19 season with its second winning season in the last three years, as the Warriors ended the campaign with a record of 12-9.

Playing in CCAA East-1, which saw two of its six teams win Sectional Championships, Salamanca played a difficult schedule, but still managed to win 12 games, including a SHS Tip-Off Tournament Championship and the school's first IAABO Championship in 18 seasons.

Salamanca returns three starters and 90% of its scoring for next season.