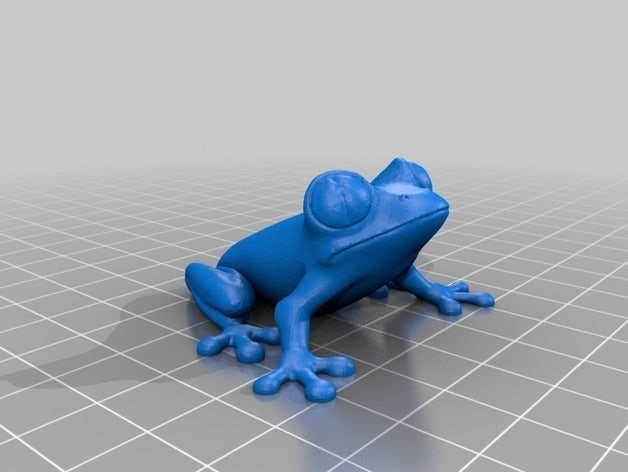 As school reopens, students are experiencing both face-to-face and remote instruction.

Students at Seneca Intermediate School are scheduled for a STEAM class for 10 weeks in their schedule. As of now, STEAM lessons are completed via remote instruction.

Seventh graders who have STEAM in their first quarter schedule, are studying cybersecurity.  According to the Bureau of Labor Statistics, information security jobs are projected to grow by 37% from 2012 to 2022 — the fastest rate of growth among all occupations.

Seventh graders will learn why codes are important and how to make codes as effective as possible. To introduce the need for cybersecurity, students viewed a PBS video, read about recent cyber-attacks, and played an interactive game where they tried to prevent cyber-attacks on a virtual server.

Sixth graders enrolled in STEAM this quarter are using their engineering design skills to 3D print. They are learning about the 3D printer and how it works.

Sixth graders began the unit by observing the 3D printer in action in the printing of a frog. Next, they viewed an instructional video to learn about the three dimensions used in printing.

As students become more familiar with the parts and function of the printer, they will advance to 3D printing objects on their own.

They advanced to looking at simple online coding games that utilize block coding to move objects on the screen. Once students master the idea of block coding, they will use their skills to code mini robots called Ozobots.

Fourth graders do not have STEAM during first quarter, so check back later for an update on their learning!

STEAM is best experienced in person. Until we can do this safely, students will continue to experience STEAM remotely.  Lessons are modified to be as interactive as possible, while continuing the STEAM curriculum so that students are well prepared for future STEAM experiences.