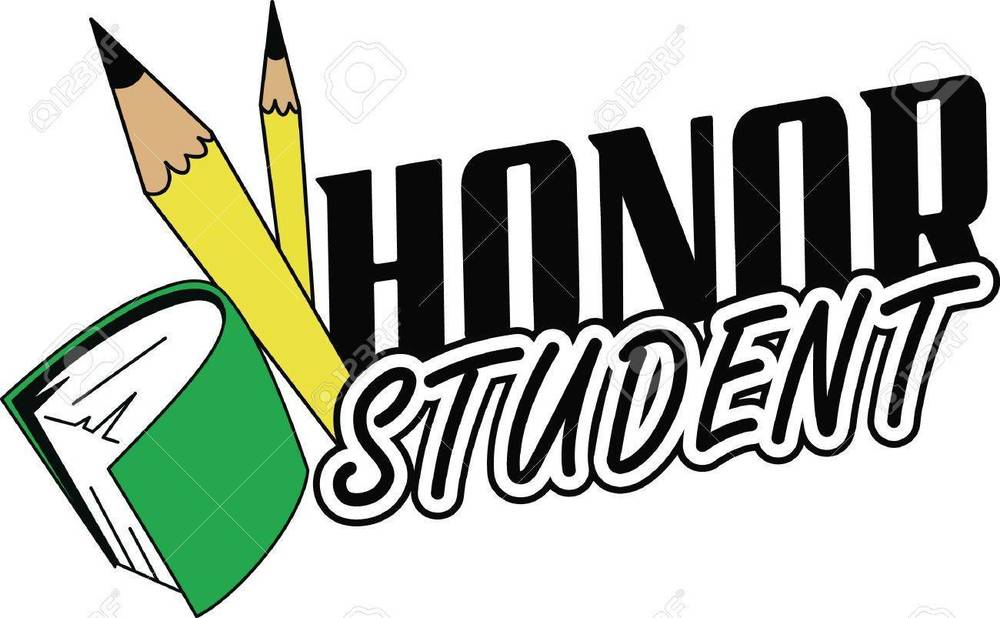 March Business/Marketing Student of the Month

Rachel Dipko is a hard working senior who has taken a multiple of business courses at Salamanca High School.  Rachel has taken Financial Management as well as College Accounting and College Finance from Mrs. Stevens.   Rachel has held high marks in all 3 courses.  Rachel has contributed to class discussions.  Mrs. Middaugh said, “Rachel is a diligent worker and a polite student.”  Rachel is involved in Drama Club in High School as well as working a part time job at Little Caesars in Salamanca for 2 years.   Rachel’s title at Little Caesar’s is crew member.  Rachel’s current role in Drama Club is a lead named Robin, but in the past she assisted in stage production where she was elected stage manager last year.

Rachel is kind and helpful to her peers.  Rachel has fell behind from time to time in her work, but in true Warrior fashion has rallied back to show us all that it is not where you begin but where you end up that is important.   Rachel is a role model in her senior year by showing up in the HUB and in class in order to set an example to students who are younger.  Rachel cares about her community by cleaning the Ray Evans theatre during Warrior Days.  Rachel is involved in the Bataan Death March.  The Bataan Death March is a march in the Philippines of some 66 miles (106 km) that 76,000 prisoners of war (66,000 Filipinos, 10,000 Americans) were forced by the Japanese military to endure in April 1942, during the early stages of World War II.  Rachel has even participated in a drill with R.O.T.C in Erie, PA.

Over the years Rachel has persevered.  Rachel started out as a shy introvert who, I feel, has come out of her shell due to her hard work ethic in school as well as in the workforce and in the communities where she has lived.  Rachel’s hard work and effort have paid off in her business courses where her grades excel. The Business teachers appreciate all the effort that Rachel contributes to her Business/Marketing classes.

Business/Marketing Students of the Month